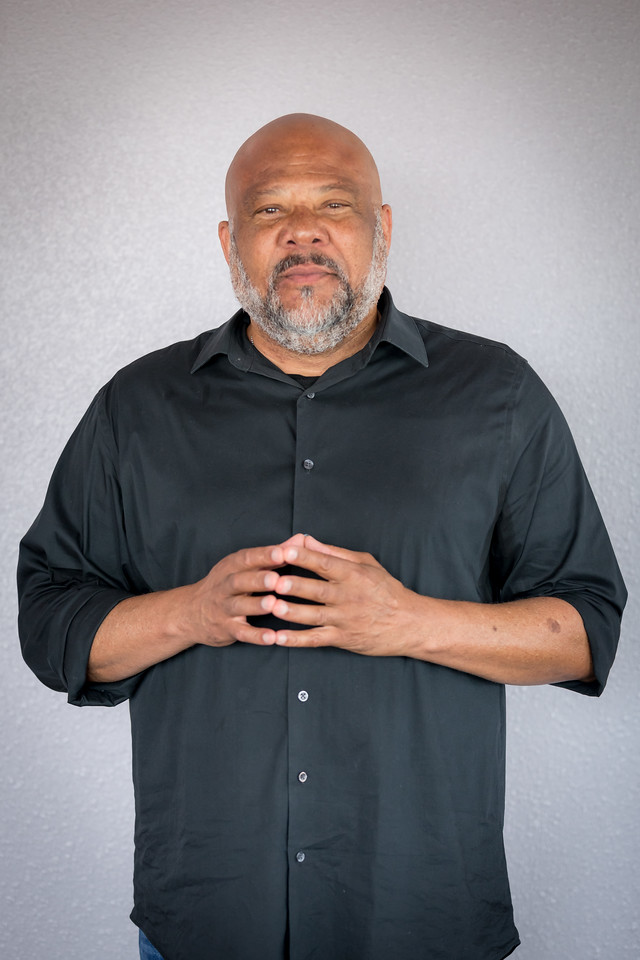 After attending church schools for the first 12 years of his education, Dr. Doggette continued his academic pursuits at Oakwood University where he earned a B.A. in Ministerial Theology in 1982. He was also awarded the Warren-Mosely Homiletics Award for demonstrating the highest standard of preaching excellence in his class. He later earned a Master of Divinity degree from the SDA Theological Seminary at Andrews University then continued on to earn the Doctor of Ministry degree from Claremont University. His areas of emphasis were Liturgy, Homiletics and Church History.

Dr. Doggette’s ministerial career has taken him on an exciting and productive trek 3-plus decades that includes pastoral stops in Shreveport & Mansfield, Louisiana, Pine Bluff & Smale, Arkansas, San Diego, California, San Bernardino, California, Cleveland, Ohio, then Madison, Alabama where he co-founded and built the Madison Mission SDA Church. While pastoring in Madison he also served as a fulltime Professor of Practical Theology in the Religion Department of his alma mater, Oakwood University. He labored in that capacity for 20 years.

In May of 2013 Dr. Doggette returned to the Southwest Region Conference of SDA to assume the post of Senior Pastor at the Bellfort SDA Church in Houston, Texas as its 9th pastor. Since arriving in Houston, he has led this historic congregation to a new name – World Harvest Outreach of SDA, a new facility and a renewed evangelistic focus.

Dr. Doggette is known as an expository preacher, a practical teacher and a church growth specialist. He has preached and conducted workshops across the globe and has been the recipient of numerous recognitions and awards. His ministerial philosophy of “CONSERVATIVE IN THEOLOGY, LIBERAL IN METHODOLOGY” has been embraced by a generation of emerging ministerial voices in Adventism.

Dr. Doggette considers his wife, the former Erin Davis who earned a MA in English/Language Arts & Secondary Education, to be a special gift from God and his #1 supporter. He also considers his family, which includes Shawn, James, Jr., Austin, Milton, and Tatyana, and two beautiful granddaughters Morgan and Noa, all gifts from God.

His favorite text is 1 Peter 5:5-7 which constantly reminds Him that, “God resists the proud but gives grace to the humble.”